Keeping your bike safe at night.

Last night we mentioned bikes stolen from sheds. Have a look at the security that was protecting them ! #getabetterlock http://t.co/QwSfisKy 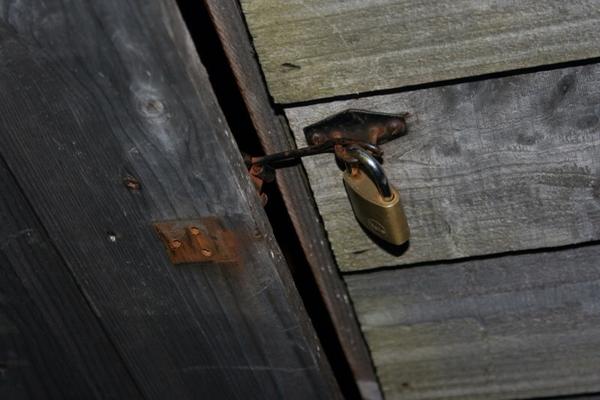 I've had my bike shed broken into twice, with them going in two different ways.  I've toughened up my security each time, and thought that it might be useful if I shared my experiences.

When I first got the shed, I was concious that as it would have my bikes in it, it would be a target.  I looked at the parts that came with it, and realised that the hinges were a huge weak point.  They looked like they would fall apart with one tap.  I therefore invested in in a pair of new hinges from Screwfix. 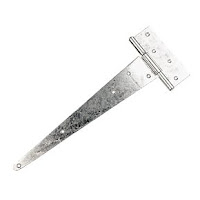 Recognising that normal screws would be far too easy to undo, I also bought some 'security' screws, these ones:﻿ 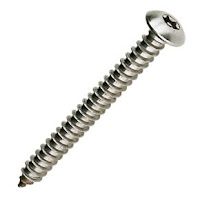 I also made sure that I had a good padlock on it, one like this: 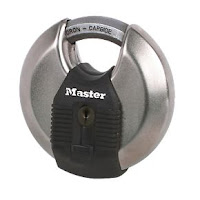 The thieves that took my bike didn't even look at either of these things.  They identified that the﻿ weak point on my shed was the hasp.  The shed had come with an even flimsier version of one of these: 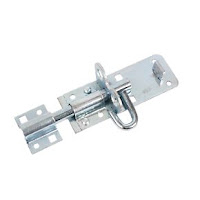 The thieves cut through the hoop that the padlock goes through, allowing them to remove the padlock (which they took) and open the shed with ease.  Bang, one bike gone.

I then decided that I should replace the hasp with something tougher.  Looking through the screwfix catalogue, one of these seemed best: 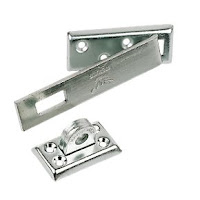 I also bought a new padlock the same as the last one.

When the thieves came back, the new hasp did it's job.  The thieves didn't even look at it.  What they did look at where the screws that held the hinges in.  Those came out in a scond.  Security through obscurity (i.e. relying on odd shaped screwheads) isn't a challange for any thief.  The tools to take the screws out are really cheap to buy from the very place that I got them from, Screwfix.

So, I looked into what could be done to prevent this method of entry.  I discovered clutch screws.  These can be done up, but not undone.  so I got some of these: 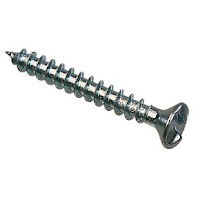 I've not gone through all the security now on my bike shed for obvious reasons, but take a look at yours, and see which of my pitfalls you've followed, and can take care of to make your shed safer.

Quick links to those products: